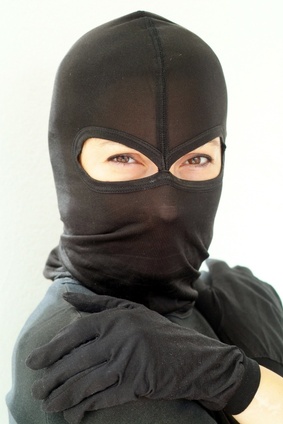 OK, so I mean duplex. But house sounded better in the headline.

At this point, we’ve all been absolutely inundated with media reports about declining property values and the present buyer’s market. And, on many levels, those reports are right. There are countless properties on the market right now at prices well under what someone paid for them two, three, or even five years ago.

But many buyers think if a property is a great deal now, they can offer half of what the seller is asking — and steal the house. Let’s be realistic. If it was THAT much of a buyer’s market, wouldn’t EVERYBODY be buying?

I can think of one property in a south Minneapolis neighborhood that’s a perfect example. It sold in 2006 for $320,000, and was on the market at one point last summer for $359,000. It’s a beautifully maintained Craftsman, with built-ins, fireplaces, hardwood floors, newer boilers, a new roof…on an on. It’s a terrific value, and likely, very close to the right price.

It’s on the market now at $239,000. Twenty-eight percent less than what it sold for two years ago.

Buyers seem to love the place. But they’re all waiting for the price to be reduced to the ridiculous… like $150,000!

It will be long gone before then. After all, it’s not a great deal until you buy it.

And then will come the “shoulda, coulda, woulda’s“…