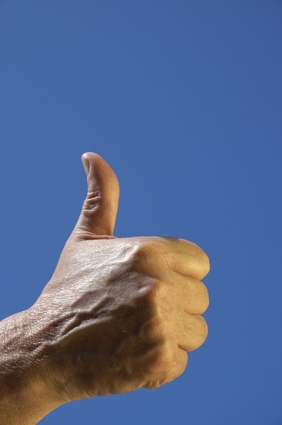 The Minneapolis Area Association of Realtors (MAAR) released its weekly market activity report yesterday. And, incredibly, there was some good news.

Seven hundred and fourteen (714) purchase agreements were signed the week ending May 17. This figure is 1.7 percent above the number of pending sales during the same period last year.

Of course, there’s always a “but” these days. Of those transactions, 27.5 percent were foreclosures or short sales. And, over the last three months, the total number of pending sales is down 10.3 percent from 2007.

New listings have also dropped 13.9 percent for the same time frame. In fact, there are 700 fewer homes for sale right now than there were at this time last year. This number should increase as more and more sellers wait to put their homes on the market.

Which leads us back to that darned high school economics class: as supply decreases, eventually, prices should go up.

Unfortunately, MAAR doesn’t split multi-family properties out as a separate statistic. However, I can tell you that using my rather mediocre statistical abilities, during the week ending May 17, 38 duplexes went from Active to Pending status. During the same time last year, only 15 properties were pended. That’s a 253.33% increase over last year. Of those properties, a staggering 78.9% were either bank owned or short sales.

Stunned? Yeah, me too. I thought things were picking up. Nice to know I’m not hallucinating…this time anyway.