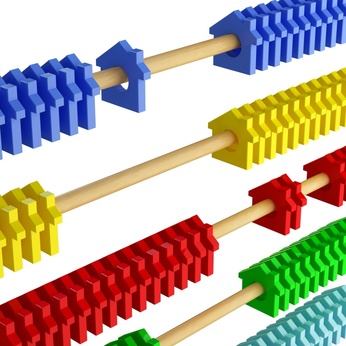 The Minneapolis Area Association of Realtors (MAAR) just released it’s weekly activity report for the week ending May 24. For the second straight week, pending sales are relatively flat; down just 1.4 percent from the same week last year. Over the same time period, new listings declined 6.4%. The total listing supply declined too, which is an oddity for the spring housing market. In other words, it kind of looks like things might be stabilizing.

Of course, MAAR doesn’t keep track of the same kind of data for duplexes. So, we’re left with me and my abacus.

In the week ending May 24,68 new duplex listings came on the market in the Twin Cities metro area. This represents an increase of 179% over the same period last year. That would be disastrous were it not for the fact that duplex sales for that same week are up 46% over last years mark. Of those, a full 87% were short sale or foreclosed properties.

I know, Realtors saxy the market is picking up all the time. I don’t compile the statistics, but I do know that in the last week I’ve had clients who wanted to write offers on two different properties. Both were either selling in multiple offers or already had accepted purchase agreements on them. These were foreclosed buildings in great locations that required a little bit of cosmetic repair. However, both also had positive cash flows of several thousand dollars a year. That’s something investors haven’t seen in this market for years.