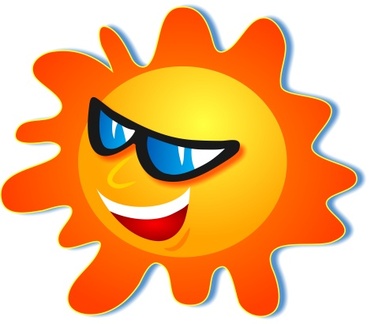 MAAR offered an interesting insight in today’s weekly activity report. At least I thought so.

For 10 of the last 12 weeks, pending sales of single family homes have been within five percent of where they were at this time last year; either above or below. While I certainly noticed the market slowing last year, I don’t recall there being quite the same sense of gloom.

In all, MAAR reports new listings in the last three months are down 13.6 percent from the same period last year. The result? A reduction in the number of houses available for every buyer presently shopping for a home. There are currently 8.11 houses on the market per buyer; a figure which is down from last July’s 9.76 per shopper.

Meanwhile, the small multi-family housing market continued at its robust pace. Pending sales were up 257% over the same week last year (from 14 to 36). New listings were also up 10 over last year (from 76 to 86), for an increase of 13%.

Nothing scientific here, but I have begun to notice that almost all of the good properties I saw over the winter and spring months, which were probably 5-10% overpriced, are beginning to sell.  That’s great for the market and the sellers, but it also means there are now fewer to choose from.