Is Foreclosure Relief on the Way for Your Twin Cities Duplex? 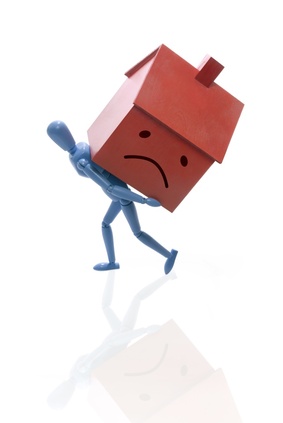 President George W Bush signed into the law The Housing Stimulus Bill yesterday. Within five minutes, I received countless emails and phone calls inquiring as to what it all means.

I’ll address as many as I can over the next several days.

First, will it end the foreclosure crisis this year? Probably not.

The program won’t take effect until October 1, though being a government endeavor, it’s likely it won’t be fully operational until next year. And, not everyone who’s in trouble is going to qualify for assistance. The program will help up to 400,000 troubled borrowers. Some economists feel millions of homeowners may in fact be at risk.

Eligible recipients must have spent 31 percent of their monthly income on their mortgages. The loan needs to have originated before January, 2008, and of course, the borrower still needs to have the income to qualify for the loan. And, the relief is limited only to properties that are the borrower’s primary residence.

The bill will also allow those who do to cancel their old mortgages and replace them with a 30-year-fixed-rate loan for as much as 90 percent of the property’s appraised value. The lender would have to agree to write down the amount of the loan to 85 percent of its current value. This loan, would in turn, be guaranteed by the FHA.

In exchange, the lender would get to share half of the home’s appreciation over time. So, if the property goes up in value $100,000 over the next few years, the bank would get half of that profit.

Of course, the decision as to whether or not to do the loan still remains with the bank.

For more comprehensive highlights of the housing bill, please see the National Association of Realtors synopsis.