The Mortgage Relief Tax Credit: How It Helps The First Time Duplex Buyer 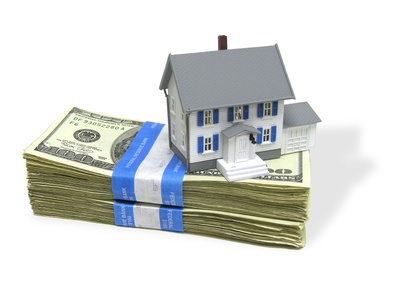 The Housing and Economic Recovery Act passed by Congress and signed into law by President Bush , contains a provision for a $7500 tax credit for first-time home buyers. The law defines a first-time home buyer as someone who has not owned a home in the past three years. As always, this law applies to any owner-occupied property up to four units in size.

First-time home buyers would receive a $7,500 tax credit for the purchase of any home on or after April 9, 2008 and before July 1, 2009. The purchase of the home must close in this window of time.

The tax credit is refundable. This means if you owe taxes, they would be deducted from this $7500 credit. On the other hand, if you are due a refund, the $7500 would be added to the total.

This program is not limited to areas plagued by high foreclosures. All homes will qualify, provided it will be used as a principal residence and the buyer has not owned a home in the prior three years.

Again, there’s a catch. The tax credit essentially serves as an interest-free loan to be repaid over 15 years. For example, a home buyer claiming a $7,500 credit would repay the credit at $500 per year. If the home owner sold the home, then the remaining credit would be due from the profit of the sale.

If there was insufficient profit, then the remaining credit payback would be forgiven.

Overall, it could be a terrific incentive to buy now; especially before the down payment assistance programs are eliminated.