Minneapolis Duplex Sales: Are We Happy Yet? 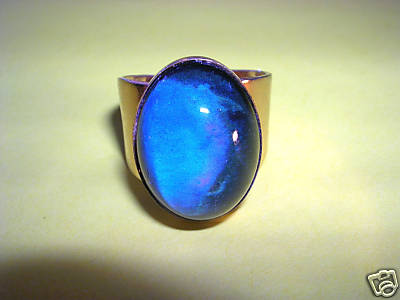 I don’t know about you, but after Wall Street’s news yesterday, I’m watching my economic mood ring, looking for any change in color. Is it turning red?

As it does every Tuesday, MAAR released its weekly market activity report today. And, just like last week, this week’s report shows a substantial leap in pending single family home sales over the same period from last year.

Should we be happy?
Home sales rose 49.8 percent over their 2007 same week mark. It’s important to keep in mind that the screeching halt of home sales in August and September of 2007 was unusual. What’s interesting to note, however, is that the Twin Cities metro area home sales are currently slightly ahead of the pace set in 2006; which was a time when most of us thought everything was right with the real estate world.
Duplex sales continued at an equally healthy clip, being 240 percent ahead of the same week last year. While only 20 percent of last year’s sales for the period were lender-owned, 79 percent of this year’s transactions involved a bank. While that seems high, 79 percent is down significantly from the figures we’ve seen all summer, which have been in the 89 to 95 percent range.
Why the flurry of activity? Speculation is that buyer’s have been scrambling to take advantage of the closing window on seller-assisted down-payment programs like Nehemiah, Ameridream and Genesis. Of course, reduced interest rates and the new $7,500 federal tax credit may also be at play.
Another noteworthy statistic is that the supply of the number of homes for sale is presently down 9.0 percent from the same time last year. Again, these figures are in keeping with those of 2006; when we all were in a much better mood.