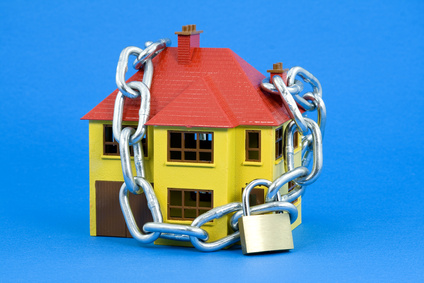 I’m feeling a little giddy this morning.  There’s a reason. See, I read a report on the Realty Times web site about a letter sent to the Senate Finance Committee last week. And it made me want to skip like a little kid.

The story detailed how four trade groups had sent a joint letter to the committee, which is responsible for deciding all tax aspects of the stimulus package before it’s put before the entire Senate for a vote.

However, the letter also pointed out by the time the bill is signed sometime this month, there will only be four months left in which buyers can use the credit. Therefore, they recommended the committee extend it unti the end of the year.

Here comes the good news. The groups went on to urge the committee to take two additional steps: expand the credit to ALL home buyers and authorize a mechanism where the $7500 credit could be used as downpayment money at closing. How liberating would that be to the real estate market?

In my opinion, those two incentives would do wonders and subsequently, the broader economy. Imagine. The Federal Government will pay you $7500 to buy a house. And you don’t have to wait a year to get the money.

So, what can we do? Well, since President Obama wants us all to help the country out of its tailspin, let’s tell Congress how great we think these ideas are. Believe it or not, when a Senator’s office gets several phone calls supporting an issue, they think it’s a mass movement.

We can make a difference. In Minnesota, this is especially easy. We have one senator to contact; who just happened to be at the White House for the president’s Super Bowl party. Just call or write Senator Amy Klobuchar.  Click on the link, then hit “contact” on her site.  Of course, a communication with the White House might not hurt either.

We can get ourselves out of this mess if Congress just does the right things.