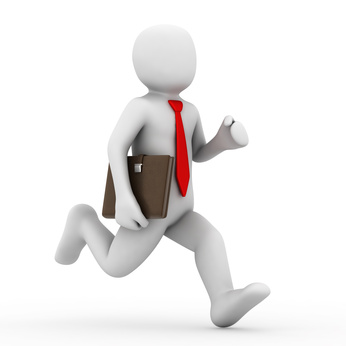 According to the Los Angeles Times, yesterday’s compromise between the House and Senate versions of the stimulus package now features a $8000 first time home buyer tax credit.

While details have yet to emerge, and this has yet to be signed into law, this credit is significantly lower than the proposed $15,000 credit featured in the Senate’s version of the bill. What’s more, only first time home buyers are eligible for the break.

Unlike last year’s $7500 first time home buyer tax credit however, the $8000 does not have to be repaid. Properties purchased between January 1 and August 31, 2009 are eligible for the break.

As always, owner occupied single family homes, duplexes, triplexes and four-plexes are eligible for the credit.

Fair warning first time duplex buyers:  you have to close on the property by August 31.  It sometimes takes as long as 45 days to get a loan through final underwriting, a period which may be longer still if there is a rush of people trying to qualify for the tax break.

It would be wise to think of your deadline to have a completed purchase agreement as being no later than July 15, preferably July 1.

You have 4.5 months. The longer you wait, the more competition you’re likely to face from other buyers.

I can think of four duplexes right now that could be a terrific buys. Get in touch with me. I’d be happy to show you where they are.

4 Reasons Owning A Duplex Is A Great Hedge Against Inflation