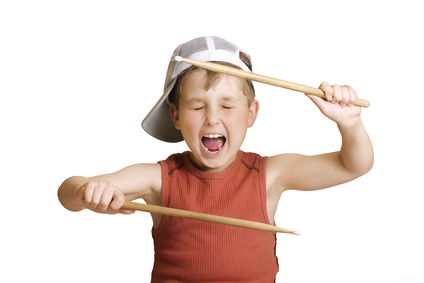 In the 8 or so months that I’ve been compiling statistics for the Twin Cities duplex market, I have a first.

The average off market price of small multi-family properties that accepted purchase agreements during the week ending February 7 was higher than the sales price of properties during the same period in 2008.

While the amount of new inventory dropped 13.3 percent, it is a supply that continues to be dominated by foreclosures. Of the 78 new listings for the week, 79.5 percent will involve a lender in any purchase negotiations. Just 61 percent of last year’s new inventory involved the bank.

The good news continues in the single family home market as well. While the number of new listings rose with the start of the spring housing market, they nonetheless lagged 16.2 percent over last year’s mark. Meanwhile, sales were up 17.5 percent.

With the first time home buyer tax credit on the horizon, it promises to be an interesting spring.