How To Un-Condo That Minneapolis Duplex 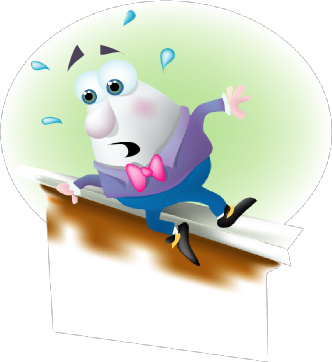 In the boom years of the housing market, one of the hot things investors loved to do was buy an apartment building or duplex, rehab and break them up legally, and sell them as condominiums.

To accomplish this, they created what is known as a common interest community, or CIC, whereby they legally divided the units, leaving each with its own property identification number or PID.

Banks require any property they lend on to have a single PID. So what’s the big deal?

Once Humpty Dumpty’s fallen off the wall, how do you put the pieces back together again?

While many investors drafted the legal paperwork to “condo” their building, many of them utterly failed in the endeavor.

Some of those properties are coming on the market as foreclosures. But the lenders aren’t selling the units individually. They’re marketing them as whole buildings that just happen to have several PIDs.

How does that effect the purchase of the property?

I suppose an investor could, say, on  a fourplex, have her Realtor draft four separate purchase agreements. She could then buy each unit individually, and obtain four mortgages.

Or, she can ask the Seller to file what’s known as a CIC Termination.  Drafted by an attorney, this termination can only be achieved if 80 percent or more of the owners in the building agree to do so.

In the case where the bank owns the entire place, it shouldn’t be difficult to get a majority vote.

The owner then files for a single deed at the county recorder’s office, regaining a single PID to allow for one mortgage on the property.

This doesn’t mean the property can’t be developed as condominiums at some point in the future. The legal break-up would simply have to be done all over again.

4 Reasons Owning A Duplex Is A Great Hedge Against Inflation