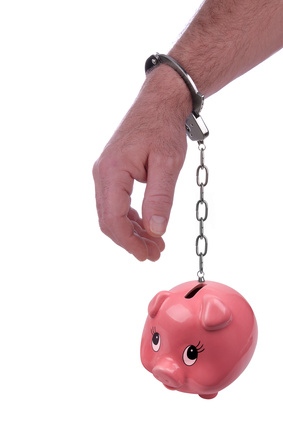 The Washington Post reported Saturday that Congress is introducing legislation to help reform the mortgage market. The thinking is had stricter standards been in place, neither the housing boom nor its demise would have been as big.

Authored by Reps. Barney Frank (D-Mass.), chairman of the House Financial Services Committee, Melvin Watt (D- N.C>) and Brad Miller (D- N.C.), the Mortgage Reform and Anti-Predatory Lending Act of 2009 9 (H.R. 1728) is expected to reach the Senate for consideration by May.

If passed, the bill would:

While in theory, many of these ideas seem solid, it’s important to remember possible pitfalls.

The “stated income” or no-documentation loans so many are blaming for the housing crisis originated as a means for people who are self-employed to get financing. Most entrepreneurs legally take many tax deductions, which creates the appearance on their tax returns that they make very little, which may or may not be the case.

In today’s lending environment, many self-employed people are finding it difficult to obtain financing.

The bill also fails to clarify whether it will prohibit refinancing for the purposes of debt consolidation. Should a Minneapolis duplex owner fall onto some sort of financial hardship, will he be able to refinance his residence to solve the issue? Even if prevailing interest rates are higher than those on his existing mortgage?

As always, write your Congressional representative and make your voice heard.

If The Fed Is Raising Rates, Why Are Mortgage Interest Rates Down?