How Cheap Are Minneapolis Duplexes? 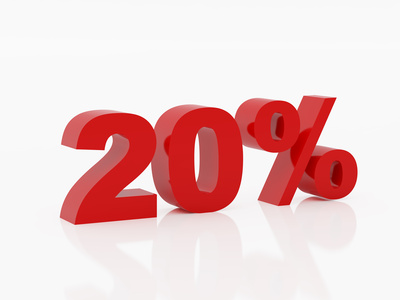 I read a fascinating article earlier in the week.

Since the peak of the market, the cost of home ownership nationally has fallen 43 percent. This is due to both falling prices and interest rates.

Well, we all hear abstract numbers called the “affordability index”.  This study, however, took the median home price in each market and compared it to the average income to determine what percentage of a home owner’s pay would be allocated for housing each month.

In Los Angeles, it was 45 percent of a buyer’s monthly income. Hey, in August of 2007 it took 102 percent of an average person’s income to pay the mortgage.

How about the Twin Cities? Get this. Just 20 percent of the average salary is required to pay for a median-priced $160,000 home.

If that home happened to be a duplex, I can imagine many scenarios where it could require a still lower percentage of your montly pay.

Need I say once again it’s a great time to buy real estate?