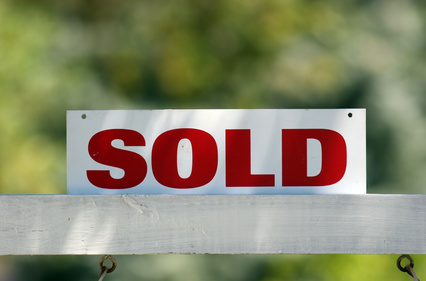 If you seem to be seeing a lot of sold signs hanging on properties in your neighborhood, it isn’t your imagination.

The real estate market is picking up.

And while I like to stick to the data from MAAR, sometimes I think it’s also important to share a personal perspective.

I’ve written five offers for clients in the last two weeks. In all but one case, we were competing against other offers. In fact, in one instance, my clients’ offer was one of 45.

My clients wrote their offer $50,000 over the list price, and still didn’t get the property. Clearly, they are not the only folks out there shopping.

There were 1,083 pending single family home sales for the week ending April 18. This was the third consecutive week of 1000 plus sales; a phenomenon that hasn’t happened since the peak of the market in 2006.

In fact, pending sales activity for the week were more than 20 percent higher than they were for the same period in 2008.  This was the fourth consecutive week that happened.

Single family inventory continues to shirnk as well; down 18.4 percent from last year.

In the multi-family sector, inventory is also down. The number of new listings for the week was roughly half that of last year.

Minneapolis duplex pending sales edged just slightly ahead of their pace for the week last year, up just three percent. Of those properties receiving purchase agreements, 89 percent were bank owned or mediated. This too was a small increase over last year’s 86 percent lender-involved properties.

While the average off-market price of multi-family investment properties jumped to $117,566 for the week, it still lagged behind last year’s figure of $124,956.