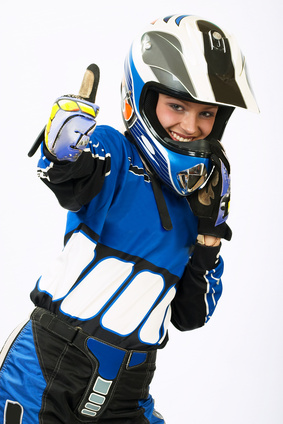 I was so startled this morning by the figures I was seeing for the Twin Cities duplex market that I almost fell out of my chair. Maybe Minnesota should make seat belts mandatory for office chairs too.

And after carefully recalculating, I think a mandatory helmet law might be a good idea too.

That’s an increase of just over $20,000. This is only the second time this has happened in the year I’ve been watching.

It wasn’t just the prices that were up. In all, 40.9 percent more multi-family homes received purchase agreements than did for the same stretch in 2008.

Of these, 86 percent were lender owned or mediated. Sadly, this also represents an increase over last year, when “just” 76.9 percent involved a lender in the negotiations.

New duplex listings were down 19.7 percent from early May last year as well. A shrinking supply of inventory might explain the accelaration of duplex prices, but one week does not constitute a trend.

Over in the single family market, however, an improved pattern is emerging. On average over the last six weeks, more than 1000 purchase agreements have been signed a week; with numbers increasing over the week before in each.

In fact, the 1,185 pending sales for the week were 26.6 percent higher than the same week last year.

Of course, in this market, there are still obstacles worthy of protective gear.

Over the last three months, sales of homes that are not lender mediated are down 17.6 percent from 2008.

And, as we keep hearing in the media, sales of new construction homes have dropped 16.8 percent from a year ago.

Perhaps a flak jacket is also in order…