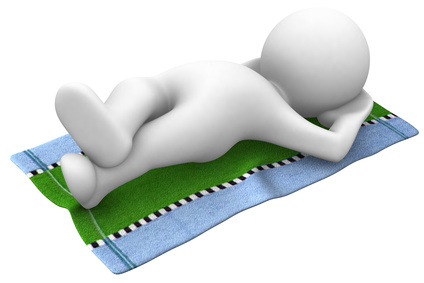 While the warm days of summer may have yet to arrive in the Twin Cities, the real estate market looks as if it might be time to break out the sun screen.

New listings and pending single family home sales jumped the week ending June 6. Newly signed purchase agreements were up 33.4 percent over the same week last year. And while new listings were up from their Memorial Day mark, they were still down 4.3 percent from the same stretch last year.

Almost every statistic in the single family home market points toward sunnier days. The Months Supply of Inventory has dropped to 7.6 months, and there the Supply/Demand Ration has dropped to five houses on the market for every buyer.

What’s more, the number of traditional home sales (properties owned by people, not banks) was up to 57 percent of all transactions in the month of May. In January of this year, only 40.6 percent of the single family homes sold did not involve a financial institution in the negotiations.

The duplex market also shone brightly for the week. For only the third time in the last year, the average off market price of pended properties was higher, at $125,939, than last year’s average of $115,123. While 89.3 percent of last year’s sales were lender mediated, the mark for the first week of June in 2009 was down slightly to 88.6 percent.

In other sunny news, the number of new listings coming on to the market for the week dropped 21.2 percent. While 67.7 percent of last year’s new inventory was bank owned, 58.7 percent of this year’s promise to involve a lender in negotiations.

After a long, rainy winter, it’s good to feel the warmth of the sun again; even if the forecast promises more rain.