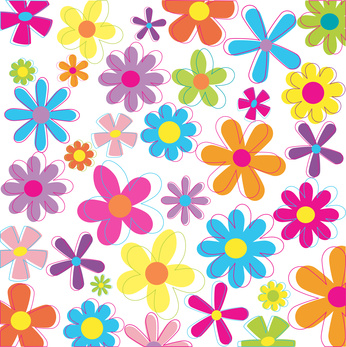 There’s something vaguely familiar about what’s going on in certain sectors of the Minneapolis housing market right now. I’m starting to get a vibe that  feels like old times.

If you’re out shopping for your first single family home in the Twin Cities, it’s likely that you’ve either wanted to see a house that just came on the market only to find it already sold in multiple offers, or, of the 10 listings you’d like to see, only one run-down, over-priced foreclosure is still available. Everything else on your list had already sold.

Worse yet, you may even find you’re starting to get priced out of the market.

What does this have to do with duplexes? Everything.

For the week ending July 11, the number of small multi-family properties that received purchase agreements in the Twin Cities was actually down 21.6 percent from the same time last year. However, the average pended price of these duplexes leaving the market was actually more than $6000 higher than those that did so in 2008.

This is only the third time this has happened in the last year.

But here’s what’s interesting. Of those that pended, 31.03 percent did not involve a lender in the negotiations. In other words, the properties were owned, and often even occupied by people, not corporations. This is more than twice the 13.5 percent human owned that sold for the same stretch in 2008.

OK, this isn’t science, but experience. Back in the boom years, say 2004-2006, the duplex market exploded. This was partially a result of readily available, low down payment financing that inspired many to buy their first rental property.

However, this was also due to many first time home buyers could no longer afford to live in a single family home in the neighborhoods they liked.  In many areas, a two bedroom home went for more than $200,000. Meanwhile, a duplex in the same neighborhood, could be bought for somewhere in the mid to upper $200,000 range. With tenants paying half the mortgage, a $280,000 duplex was akin to buying a $145,000 – $150,000 house.

So those first time home buyers “back in the day” moved into the duplex market.

And judging by the first-time-home-buyer-beat-the-$8000-tax-credit-deadline feeding frenzy in the market right now, we may be in for more of the same.

Trouble is, inventory is down. In the second week of August last year, there were 68 new listings.  Just over 30 percent of these were human owned.  During the same week this year, inventory was down 25 percent. Of these, 50 percent were likely to have actual sellers who would show up at closing.

And what’s happening in the single family home sector? Well, according to MAAR,  new listings were down 13.7 percent from the same period last year, while pending sales were up 16.6 percent. In all, the number of active listings are down 21.3 percent from last year, with both the Months Supply of Inventory and Average Days on Market leveling off.

MAAR’s weekly report goes on to say, “It’s apparent that the buyer advantage over sellers is waning, at least in the lower price ranges”.

As we are anticipating another wave of foreclosures to hit the market in the next two months, we’ll see if the trend continues.