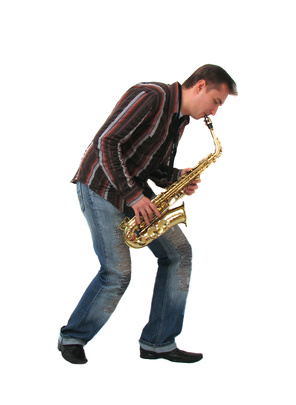 I stumbled into a story on MSHNBC the other day that reminded me why there has never been a better time to become the owner-occupant of a Minneapolis duplex.

The story chronicled the struggles of a pair of first time home buyers in Phoenix, Ariz. who had written no less than 15 offers on single family homes only to be outbid in multiple offers every time. In several cases they hadn’t even lost to other potential home owners. Instead, they’d lost out to investors; with cash, no need for appraisals and fast closing dates.

Needless to say, they were getting pretty down about it.

While Minneapolis isn’t Phoenix, it’s happening here too. The most affordable homes in desirable neighborhoods are being scooped up either as potential rehab and sell properties, or to be held as rental units.

With tightened lending practices now requiring duplex investors to have a minimum of 20 to 25 percent down, there are, frankly, fewer people willing or able to become landlords. And those who remain? Generally speaking, they tend to be experienced property owners who are highly disciplined in adhering to the bottom line.

For example, a duplex that looks like a cash cow to an investor because of its list price may, upon inspection, may require such a heavy outlay of rehab cash that in the final tally, the numbers no longer work. What’s more, many investors don’t look at duplexes as potential “flip” opportunities; simply because there aren’t quite as many potential buyers for them as there are single family homes.

Today’s Twin Cities real estate market also seems to have a type of multi-family property that falls somewhere between the pinnacle of what an owner occuppied duplex can be, and the money-making machines investors look for.

At the top of the housing bubble, these duplexes seemed to exist in the outer mlperipheries of either city, or in first ring suburbs. On average, they tended to sell for somewhere in the mid to high $200s to either owner occupants or first time investors.

Today, these same types of duplexes appear to be selling for something below $250,000; at numbers which might actually allow an investor to either break even or actually pocket a small amount of money every month. But here’s the thing. Are they going to put 20 percent of $230,000 – or $64,000 — to earn a return of $25 a month? Probably not.

This same property, however, represents the financial equivalent of a $135,000- $140,000 home to an owner occupant.  And while the necessary 3.5 percent FHA down payment is a bit higher due to the overall sales price of the property, the home owners payment is roughly the same: thanks to the tenant paying the other half.

Best of all, while there are bidding wars happening in the multi-family market too, it’s not as common as those in the single family market.

It’s definitely something worth thinking about.