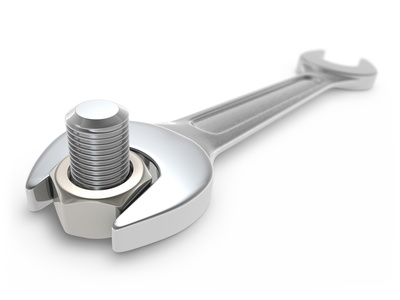 To many Realtors and first time home buyers shopping for property it feels as if the market has begun to tighten.

Both entry-level homes and duplexes are selling in multiple offers. And in many cases, an offer that’s $10,000 or even $20,000 over list isn’t getting the job done.

In the duplex market, that may well be due to a lack of supply. For the week ending July 25, 2009, just 44 new multi-family listings came on the market.  This represents a drop of 54.6 percent from the number of new listings for the same week just one year before.

Meanwhile, the percentage of lender-mediated properties new to the Twin Cities duplex market appears to have leveled off: up just one point from last year to 77.27 percent.

Duplex owners do seem to be making some inroads in the marketplace, accounting for almost one-fourth of the pended sales as opposed to last year’s 11.43 percent.

According to MAAR, the single family home market is changing as well. There are just 4.88 homes on the market for every buyer; a figure that is 34.8 percent below the amount of available inventory at this time last year.

Meanwhile, purchase agreements signed for the week were up 21.4 percent week over week, with the number of new listings down by 9 percent. Overall, there are 21.7 percent fewer listings in the marketplace this year.