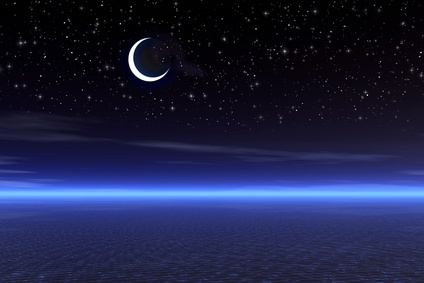 One of the most difficult concepts for Minneapolis buyers to understand is that right now, there are really two duplex markets. And seeing the differences in them is like looking at property in the moonlight vs sunlight.

The first duplex market the one we’ve all heard about, consisting of foreclosures and short sales. The second, on the other hand, is comprised of traditional sellers trying to market their properties without the involvement of a bank in the negotiations.

Believe it or not, who’s selling the properties makes a radical difference as to their value.

A chart recently released by the Minneapolis Area Association of Realtors of Foreclosures and Short Sales in the Twin Cities Housing Market illustrates exactly this point.

Let’s start with one of the neighborhoods I’m often asked about; Calhoun/Isles. Close to the lakes and within walking distance of countless restaurants and activities downtown, many people find it a desirable place to live. And in today’s market, the perception is, a foreclosure in the neighborhood can be a tremendous deal.

Statistics provided by MAR seem to support this. The average sales price for a foreclosure in the Calhoun/Isles neighborhood in the second quarter of 2009 was $129,250. Compare this to an average sales price of $287,000 for properties sold by traditional sellers. That’s a difference of $157,750!

So who would want to buy anything but a foreclosure? Or at least, so the thinking goes.

Many buyers start out thinking this way. And so I show them foreclosures. In some areas, lots and lots of foreclosures. Of course, as just 8.2 percent of the inventory on the market in the Calhoun/Isles neighborhood is lender mediated, we tend to run out of properties quickly.

Those we do find often require extensive repairs, likely to cost tens of thousands of out-of-pocket dollars, bringing their total cost more in line with those properties listed by traditional sellers.

In other MLS districts, where foreclosures comprise a higher percentage of the active listed inventory, we soon discover  bank mediated properties in reasonable condition often sell with multiple offers. While still a good deal, multiple offers do tend to increase the price.

After losing out on a few of those, frustration sets in. So after seeing countless rundown, expensive to repair duplexes, buyers thrilled to find one that’s been maintained. In other words, one being listed by a traditional seller.