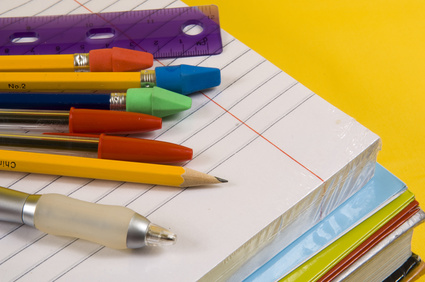 While it’s been a while since I went back to school, somehow coming in to the office today also felt like summer’s end.

Except, well, in this case, there weren’t any new pencils, crayons or erasers waiting for me.

There was, however, the Weekly Market Activity Report from MAAR, which, unfortunately, felt like a surprise essay question on the first day back.

For the week ending August 29, 2009, the number of new single family listings was higher than at this time last year.  In fact, there were 3.3 percent more of them.

Suggesting something of a shift,  there was also a 20.3 percent increase of traditional home sellers among the new inventory.

When we make our way over to the small multi-family classroom, however, things looked a little too familiar. While the number of new duplex listings was down 28 percent, pending sales were as well, dropping 12 percent from the same stretch last year.

The good news, however, is of this year’s new inventory, 58.8 percent was bank owned, compared to last year’s 74.6 percent.

Pended sales for the week consisted of 88.9 percent lender-mediated inventory. While this is down from 2008’s 90.2 percent, it is still disproportionately high.

Of course, lender mediation seems to put downward pressure on prices as well. While the average off market multifamily price for the last week of August in 2008 was $98,571, this summer’s end posted a paltry $79,270.

Let’s hope getting back into a routine helps us all.