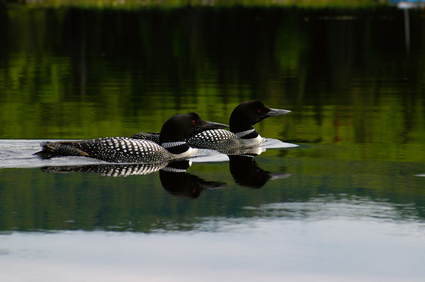 MAAR released its weekly activity report today and, once again, due to Labor Day falling late this year, it skews any comparisions of the first weeks of September for 2008 and 2009.

At least in the single family sector anyway.

New listings for the week ending September 12, 2009, were down 12.9 percent from the same week in 2008. While pending sales dropped dramatically during the holiday stretch from the week before, the good news is they were actually 7.3 percent higher than they were one year ago.

Meanwhile, the small multi-family market buyers and sellers didn’t seem to notice there was a three day weekend.

Pending sales were actually up 25 percent week over week, with 73 percent of this year’s purchase agreements coming on lender mediated properties. This is not dramatically different from the 23 percent involving a lender at the negotiating table in 2008.

There were 43 percent new listings for the week than last year. While upon initial glance this may seem to be last-weekend-at-the-cabin related, the 46 new listings are not too far off the weekly average for the year. Seventy percent of these new duplex opportunities will involve lenders in the negotiations, compared with the 59 percent that did for the week last year.

Next week should provide a more accurate reflection of marketplace patterns.