The Housing Market: By The Numbers 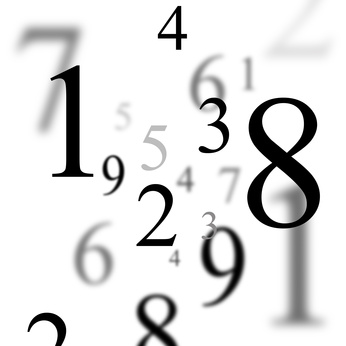 There was a lot of news in the housing sector this week.

First came the report that existing single family home sales, declined 2.7 percent in August from their July mark. While this drop of 140,000 units was disappointing, sales for the month were nonetheless 3.4 percent above their August 2008, mark.

This was the first setback in four months, during which sales rose a total of 15.2 percent.

A survey conducted by the National Association of Realtors reveals first-time home buyers purchased 30 percent of the homes sold in August, and 31 percent of all transactions were for lender-mediated properties.

Of course, these distressed properties tend to warp the median price of existing homes. Selling for 15 to 20 percent less than those marketed by traditional sellers, the foreclosures helped force the national median existing home price down 12.5 percent to $177,700.

New construction accounted for 6.7 percent of the total homes for sale. In other words, traditional homes account for the remaining 93.3 percent.

The one bit of good news is the amount of inventory for both has dropped significantly.