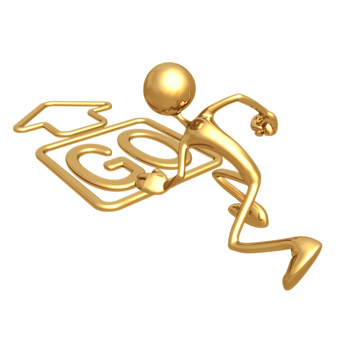 As the summer drew to an end, the race to qualify for the $8000 first time home buyer tax credit before the November 30 deadline started a mad dash toward the finish line.

The numbers are staggering.

Pending home sales for the week ending September 19 were up 33.5 percent over last year’s total for the same week.

New listings were up slightly too, with 3.2 percent more new inventory coming on the market than the same week in 2008.

Duplex and small multi-family sales in the Twin Cities were also up 35 percent from their 2008 mark.

But here’s the staggering part. The average number of days a duplex was on the market before selling last year was 89.9. This year? 41.5. In other words, the average market time for a duplex has dropped by more than half.

The average off market price of a Minneapolis or St Paul duplex for the week was $128,780. This represents a drop of a mere one percent when compared with 2008.

The amount of new inventory also continues to drop; down 27.7 percent from the week in 2008.

Again, much of this activity may be the result of the approaching deadline for the tax credit. We’ll have to wait until December to analyze the results.