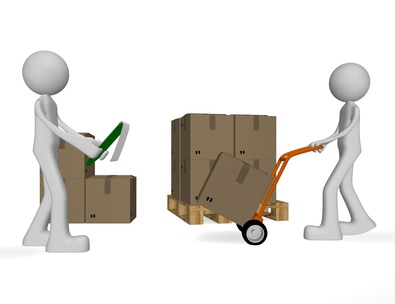 Thank God that shipment of newly listed single family homes and duplexes hit the market just in time for the expiration of the first time and repeat buyer tax credits.

I’m being sarcastic, of course.

But with 2,147 new single family listings for the week ending April 24, representing an increase of 19.1 percent over last year, and duplex and multifamily listings up 32.7 percent year over year, it does appear sellers were rushing to get their properties on the market before the incentives ended.

Traditional sellers represented a clear majority of the new to market duplexes, with 60,9 percent of the new listings. This represents a significant jump from last year’s 21.2 percent market share.

Of the multifamily properties that received purchase agreements over the week, 38 percent were offered by traditional sellers. While not the majority of the transactions, this figure nonetheless represents healthy improvement over last year’s 7.9 percent.

This increase in traditional seller market share may also account for the average off market price of $155,428 compared to $88,026 for the same week last year.

Have the tax credits had an impact? We won’t know until the numbers for last week come in, but pended single family home sales for the week were up 9.8 percent over the same stretch last year.

Guess we’ll have to wait until next week’s report to see if sellers, as well as buyers, benefited from the tax credit’s end.