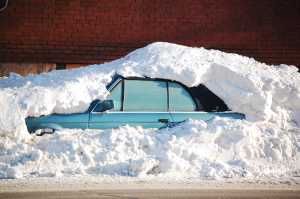 One topic duplex buyers and I have been talking about lately is the seasonality of rental property.

See, as much as we all hate thinking about it, winter isn’t too far over the horizon.

Nobody wants to move in the winter.

I don’t know if the same can be said about cities with extreme heat, but in the areas where extreme cold and icy sidewalks are, at minimum, psychological barriers to heavy furniture lifting.

What’s the first “holiday” of the season?

Working backwards, with an eye toward having a duplex fully occupied before the holiday season, means at latest, duplex owners want do all they can to get leases signed before then.

If you’re thinking about buying, consider this: it’s going to take anywhere from 3 weeks to a month to get a loan funded, get through escrow and officially close on and own a duplex.

And if the investment property you’re buying needs some repairs, you need to allocate some time for that too.

This is true if you already own a duplex and presently have a vacancy as well.

As a result, it’s probably a good idea to start moving a little faster as we head toward fall.