The Ups And Downs Of Duplex Styles 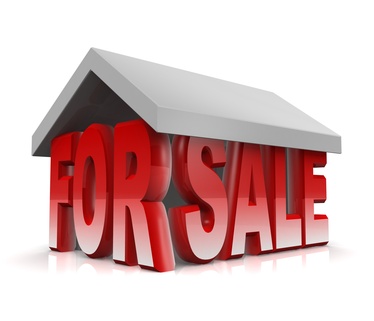 One of the many questions most first time duplex buyers ask is, “Which is better? An up/down duplex or a side x side?”

This is usually followed by, “And which duplex is worth more?”

Well, unfortunately, the term “better” is subjective. What’s better to me might not be to you, and vice versa.

Some people think the disadvantage of an up/down duplex is the first floor tenant is subjected to the noise (mostly footsteps) overhead.

Trouble is, side by side duplexes aren’t free of noise either. I once lived in a 1920’s built side x side, and I could always hear my neighbor walking down his hall.

Sure, carpet would eliminate noise in either case. But most tenants today seem to prefer hardwood floors.

How about value? Is an up/down duplex worth more?

Duplex values are determined by a number of factors. These include variables like location, number of bedrooms, condition, expenses like heat or air, and most importantly, income.

If, for example, you compared an up/down duplex in a less desirable neighborhood to a side x side in an area everyone wanted to live, you’d probably find the side x side is worth more.

However, in Minneapolis and St Paul, it seems most people want to live near amenities like the lakes, river, or in highly walkable neighborhoods with lots of shops and restaurants.

Due to the history of the cities’ architecture, these neighborhoods tend to be more urban in nature, and therefore, have older architecture.

In the Twin Cities, for example, most of the duplexes in these types of neighborhoods were built sometime between 1905 and 1929, which means they were built during the Craftsman era. And the rage then seemed to be up/down duplexes.

The second most common era of duplex construction in Minneapolis seemed to occur between the early 1950’s and mid to late 1960’s. These tend to be further from the city’s core; usually near or in first ring suburbs.

And for whatever reason, during this era, it’s more common to see side x side duplexes.

Of course, each neighborhood has its own personality and demand for rental units.

So, it’s tough to say that one kind of duplex is worth more than another. After all, whether you’re a duplex owner or resident, it comes down to what you prefer.

And that’s exactly how it should be.