Buy A Duplex – You Won’t Regret It 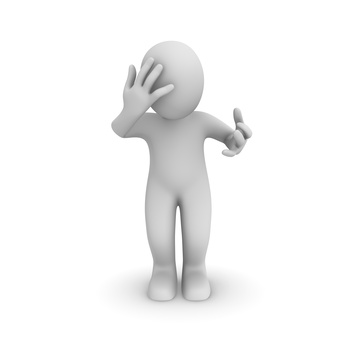 One of the greatest fears many first-time duplex buyers have is they’ll regret selecting the property they ultimately purchase.

According to a recent survey by Trulia, they’re right. They’re just not right for the reasons they think.

While many owner occupant duplex buyers think they’ll end up hating the kitchen, or the sound of footsteps overhead, the fact is that won’t be the case at all.

The top regret of most buyers is not choosing a larger home or duplex. Thirty-four percent of those surveyed listed this their top “do-over”.

And the second most common regret? Not remodeling more when they bought the duplex they’re in.

Homeowners aren’t alone in their regrets. Tenants have them too.

Trulia’s survey found 42 percent of tenants wished they had bought their current home rather than renting.

In fact, 56 percent of the tenants surveyed had regrets, compared to just 50 percent of homeowners.

The moral of the story?

Buy a duplex. It will make you happy.