Is This Duplex Owner In A Zone? 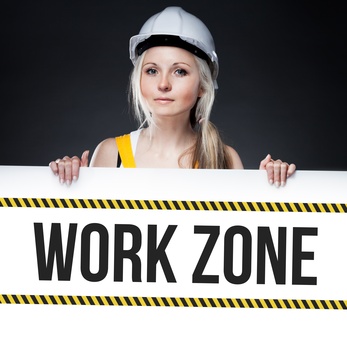 If you’re thinking of converting your duplex to a triplex or adding bedrooms to your existing investment property, what city department do you call?

Zoning? Building permits? Or, if you’re in a city that requires one, rental licensing?

This morning I had a duplex investor call with exactly that question. He was considering adding two bedrooms to his 1950’s built side-by-side duplex, and after speaking with many departments in the city, was more confused than ever.

And the fact is, the answer is pretty simple insofar as who he needs to talk to. The question is– is he changing the use, condition, or residents of the property?

First, the zoning of a property is restricted according to the kind of properties a city has decided should be in a given area. In other words, the use.

A fast food restaurant, for example, may not be appropriate in the middle of a residential block. And the way a local government creates those unifying standards is by creating mapped zones for different land uses. Zoning may also regulate things like the size of a building you can put on a lot on and how tall it can be.

Zoning may also limit the number of units allowed on a given piece of land. This issue is quite common in Minneapolis, where a duplex owner may be required to bring the entire property up to current building code and standards when changing it from a duplex to, say,  a triplex, and regardless of the fact it was first constructed over 100 years ago.

Building permits and codes involve new or changes in construction to property. The local government has created a set of rules in terms of public safety, health and general welfare. Those standards, however rigid or lax, are what must be adhered to during construction.

Rental permits or licenses involve the health, safety and welfare of tenants. Those may be similar to what’s required of a regular, single-family home, like the presence of smoke and carbon monoxide detectors within 10 feet of any bedroom. Or, they may be quite different, like restricting the number of unrelated people who can legally live in the same unit.

Yes, there are times when some of the departments overlap, and others when their standards are quite different. Just remember to ask yourself: use, condition or residents?

Is It A Duplex Or A Unicorn?

My Duplex Buyer Wants Me to Pay What?

What Is A Duplex Anyway?