What Is A Duplex Anyway? 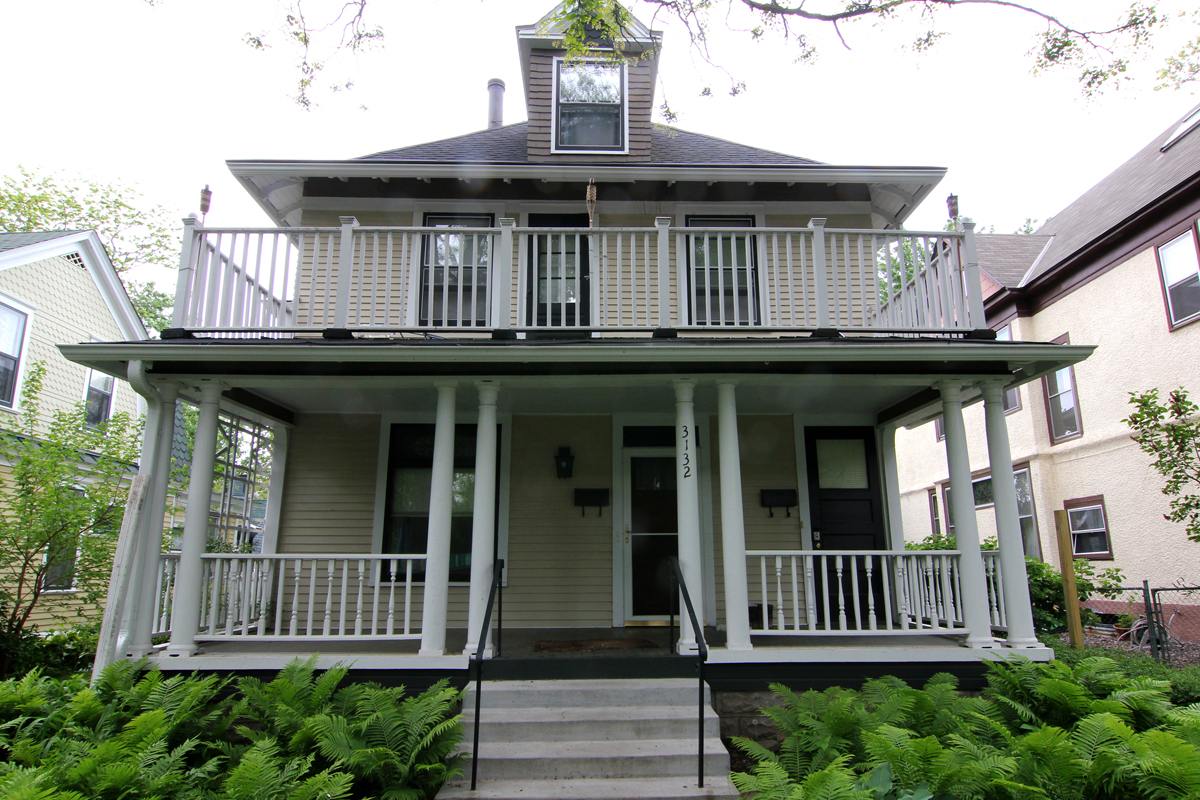 Do you know the difference between a duplex and a twin home?

A duplex is two residences with a common wall or floor. However, these properties have one property identification number (PID) from the county. They are bought and sold as one piece of real estate.

A twin home is also two residences with a common wall. Unlike a duplex, these units each have their own PID and can be bought and sold as separate pieces of real estate.

Where this is often most confusing for people is when both sides of a structure that was built with the intention of being a twin home are purchased or owned by the same entity, operated as a duplex, but retain their individual PIDs.

This is actually more common than you think. In fact, the other day I visited with an owner who said she had a duplex for sale. The price she was asking seemed light for a duplex, and when I asked whether it included both sides, she said it did.

When I arrived, however, I quickly established she meant she would sell each unit for that price. This, of course, doubled what she thought the property was worth and put it out of step with the marketplace.

Is It A Duplex Or A Unicorn?

My Duplex Buyer Wants Me to Pay What?

Is This Duplex Owner In A Zone?