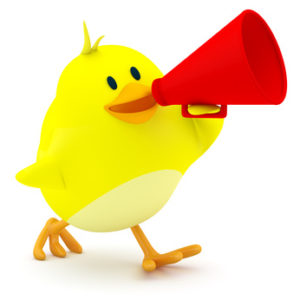 Sometimes things that happen in the span of a single week in the Minneapolis and St Paul duplex market could cause a person to shout the sky is falling.

Of course, the sky isn’t falling any more now than it did for Chicken Little. It’s just that it could appear so in the isolated view of the week ending August 23, 2014.

There were 20 Twin Cities duplex sellers who accepted purchase agreements on their properties during the week. At 90 percent, almost all of those sellers had equity in their property.

This is a stark contrast to the same week in 2013. At that time, just 71.4 percent of the 21 sellers who accepted offers left closing with a check in hand. Ironically, these folks sold at an average price of $228,467; over $12,000 higher than the average final list price for this year’s group.

The banks contributed much more of the market’s new inventory last year, when just 60.7 percent of the new sellers were not facing foreclosure or a short sale. This year, 88 percent of the new listings that appeared on the MLS are being sold by equity sellers.

Meanwhile, the single family home market saw the number of New Listings rise 3.5 percent over the week last year. The good news is Pending Sales were also up; rising 4.5 percent. In all, Inventory declined 10.1 percent.

As we head toward fall, we should be able to get a better idea of where the market truly stands.