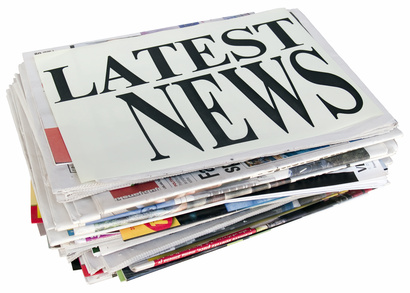 According to the National Multihousing Council, as of April 5, 31 percent of all tenants had not paid rent.

While reports of higher numbers may come later this week, the numbers I’m personally hearing from Minneapolis and St Paul duplex, triplex and fourplex owners are slightly better. I do not have a broad enough sampling, however, to name a trend.

Whether your rent delinquencies are better or worse, there is nonetheless a current moratorium on evicting residential tenants who don’t pay rent; provided they can substantiate their incomes have been impacted by Covid-19.

This does not mean rent is forgiven. And at some point, arrangements will have to be made for rent to be repaid.

Last week, state Attorney General Keith Ellison filed a complaint and temporary restraining order against a Pine County landlord who attempted to evict a family. It was the first case in the nation of a landlord being fined for evicting under the moratorium.

What’s interesting is the landlord had given tenants notice to vacate the premises for non-payment of rent on March 4. While he asked they be out by April 1, which does not constitute proper notice according to state law, it nonetheless pre-dates Governor Tim Walz’s executive order temporarily halting evictions in the state.

Eviction courts are currently closed in the state of Minnesota.