Do Minneapolis Duplexes Sell During A Pandemic? 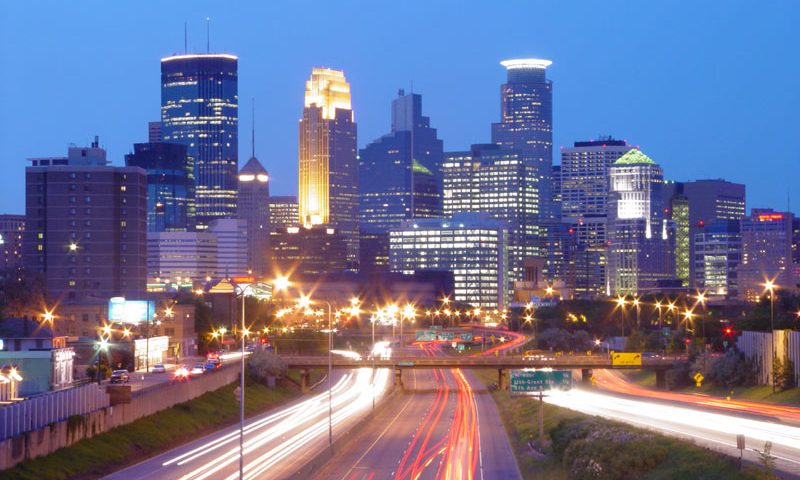 Late last week I wanted to look at the facts of what was happening to sales in the Minneapolis and St Paul duplex market.

Yes, we’ve all heard house sales are down. House sales are not duplex sales. The data we hear from real estate associations simply doesn’t account for small multifamily investment properties.

The National Association of Realtors has very limited data on investment property, which they publish once a year.

The Minneapolis and St Paul Realtors associations don’t track any of the duplex data.

That brought me to Northstar Multiple Listing Service (MLS), which tracks some multifamily data on a monthly basis for the portions of three states that participate in the association. However, I am left to my own crude methodology to determine what’s happening in the immediate geographic area of the Twin Cities and surrounding suburbs.

Here’s what I know based on my own analysis.

In the nine-county metro area, there were 95 new listings in February. Of these, 57 sellers have accepted offers and have either already closed or will soon. If we convert that to a percentage, 60% of those listings sold.

There were 82 properties put up for sale during February of 2019. Of those, 68 or 82.9 percent sold. Keep in mind, they had an entire year to hit that higher percentage.

In March of 2020, there were 114 new duplex, triplex and apartment listings in the Twin Cities. Of these, 72 have already received acceptable offers! That’s 63 percent.

In April of 2020, we were all staying home. Nonetheless, there were 95 new small multi-family listings, and so far, 43 have acceptable offers and many have even closed. That’s 45% – when it takes 30-45 days just to close a loan! I imagine by the end of May, this percentage will more closely resemble March’s data.

This leads me to conclude while the number of new listings coming on the market dropped in March and April from last year’s numbers, sales activity nonetheless remains strong in spite of Covid-19 restrictions.