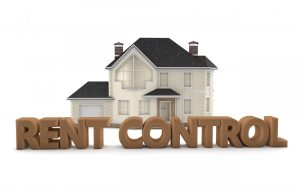 Next Tuesday, voters in the city of Minneapolis will go to the polls to decide whether or not to give the Minneapolis City Council the authority to draft a rent control proposal to put before voters in 2022.

While the passage of this proposal would not necessarily result in rent control being put on next year’s ballot, here are 5 reasons just giving the city council that authority is in and of itself a bad idea:

If you don’t think rent control is the answer to the city’s housing shortage, there are three things you can do: