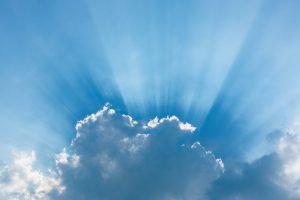 On many levels, Tuesday’s elections in Minneapolis and St Paul were heartbreaking for housing providers.

In St Paul, the single most restrictive rent control measure in the nation was passed. It will limit rent increases to no more than 3% and prohibit housing providers from raising rent even when a tenant leaves.

Given how hard many had worked to defeat these proposals, perhaps Minneapolis and St Paul have lost a bit of their lustre as places to invest in real estate. Before we go too far down THAT rabbit hole, however, let’s look at some silver linings.

To learn more about Tuesday’s election results, join my Zoom call with Marty Mcdonough, director of government affairs for the Minnesota Multi-Housing Association on Thursday, Nobember 4 at 5 pm. To register, CLICK HERE.