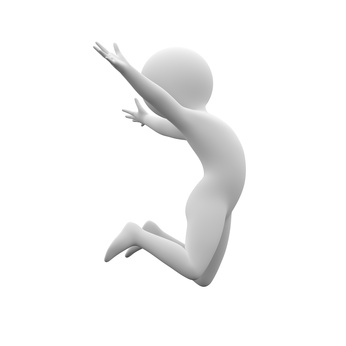 We’ve all heard the housing market is crazy; that buyers making offers far above the asking price and still not getting a house. But what about the Minneapolis and St Paul duplex market? Is the same thing happening there?

During the month of March, the seven-county metro area saw 155 active listings for 2-4 unit properties on the market. In the last 16 months, only January of this year had fewer choices for would-be Twin Cities duplex buyers.

Nonetheless, 111 buyers were able to come to terms on a property during the month. This is more than double the number of people who bought in February. The median sales price for duplexes, triplexes and fourplexes in March was $395,000. This is down from February’s $437,500, but ahead of the year to date’s median of $380,000.

On average, a listing in March sold for 100% of its asking price.

Meanwhile, a duplex in Linden Hills earned the month’s honors for highest sales price at $825,000. Not too far behind at $820,000 was a 2021 built duplex in the Standish neighborhood of South Minneapolis.

On the other end of the spectrum, a four-unit in Inver Grove Heights and two adjacent lots brought in $169,000.

The vast majority of duplex listings in the Twin Cities hit the market between May and November. Let’s hope the trends continue to hold.