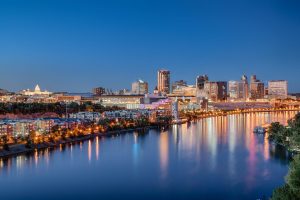 The St Paul City Council is doing its best to craft the city’s restrictive rent control policy into something workable for housing providers and tenants.

To that end, the council is set to conduct a public hearing this week on a number of amendments to the ordinance proposed at their Sept 7 meeting.

Council members are set to vote on the changes at their meeting on Wednesday, Sept 20th.