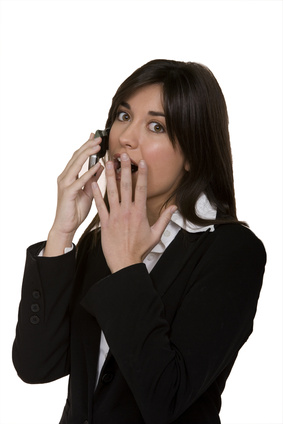 New listings are down 15.3 percent from this time last year.

Pending sales are 25 percent above the mark set by the comparable week in 2008. And, the months supply of inventory has dropped from 8.9 to 7.7 months. For those who don’t remember, a 5 month supply is considered a balanced market.

One figure we haven’t spoken of here is the Housing Affordability Index. It jumped to 202. What does that mean? Well, it means the median family income in the Twin Cities is 202 percent of what would be required to qualify for the median-priced home.

There’s continued good news in the small multi-family sector as well. Like single family, pending sales also jumped 25 percent. As 98 percent of these transactions were lender-mediated, the average off market price was a mere $94,820. The 2008 mark for the week was 91 percent lender-mediated, with an average sales price of $138,260.

The number of Minneapolis duplex listings also continues dropping;  16 percent for the week. Of particular interest is the fact that the percentage of properties involving lenders was down for the first time in ages, with 77 percent of the 2009 inventory involving a bank. For the same seven days in 2008, 83 percent of the new listings did.

Pending Congressional decisions regarding the president’s stimulus package, specifically the proposed $15,000 tax credit, should be resolved within days. A real estate market explosion may well follow.