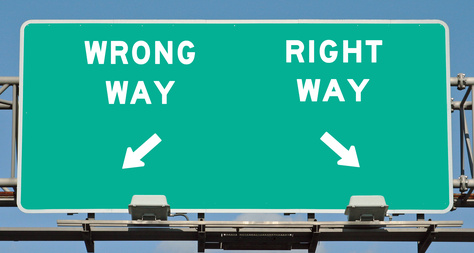 Which do you want first? The good news? Or the bad?

It gets worse. Between February and March, Minneapolis posted a drop of 6.1 percent; the biggest monthly drop on record for any of the 20 major metropolitan areas in the index.

But remember, all of this news was for the first quarter. It doesn’t take into account what we’ve seen here since April.

MAAR announced in its weekly activity report this morning that new listings for the week ending May 16 were down 10.2 percent from the same week last year. In all, there are 20.5 percent fewer listings on the market now than there were at this time last year.

And the duplex market?

Pending sales continued their strong performance; up 32 percent over last year. Of those properties that received purchase agreements,  82.9 percent were lender owned or mediated. Seventy-seven percent of the transactions for the same week in 2008 involved a bank in the negotiations.

New listings were down 5.7 percent, however, which should ultimately bode well for future price increases.

Once again, it’s wait and see.