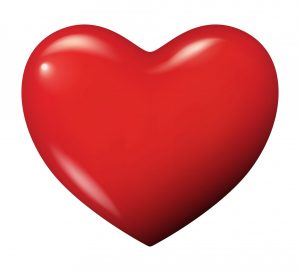 A headline in today’s issue of Finance and Commerce announced the city is preparing to allow duplexes throughout its neighborhoods.

Next week the city council is set to vote on a resolution that would allow duplexes to be built in neighborhoods traditionally reserved for single-family homes.

For the last eight years, the city has had a policy that allowed for the building of ADUs. However, to date, no more than 5 or 6 units have been built.

Prior to 1954, the city allowed single-family and duplexes to be built throughout Richfield.

Of course, there aren’t a lot of vacant lots in Richfield, so the likelihood of an imminent explosion of duplex construction is remote.

Nonetheless, it’s refreshing to hear of a city doing something to add more housing. In the end, it’s the only strategy that will result in a place to live for everyone.